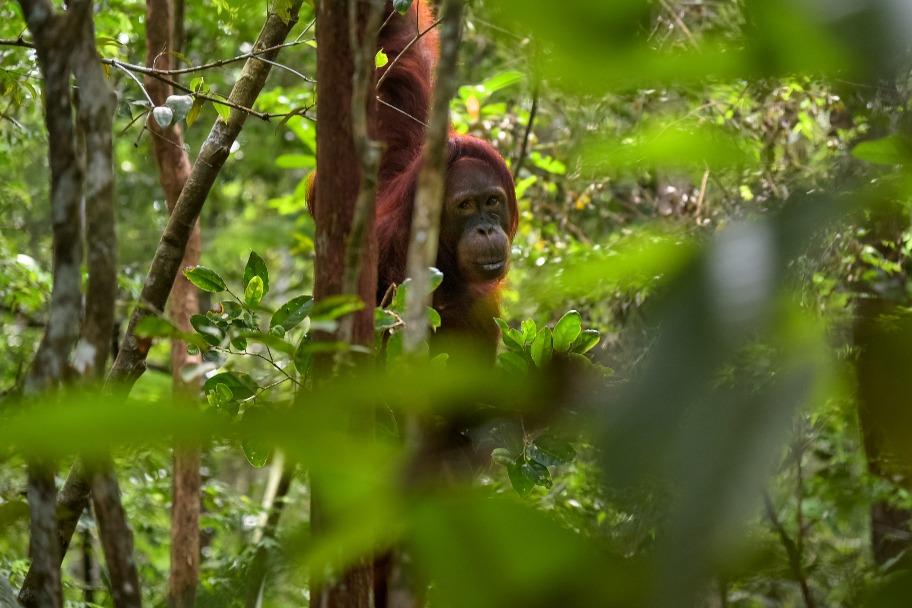 We're in love with the warm, seasonal flavor that cinnamon brings to the table each fall. There's certainly something to be said for the nostalgia that the smell of cinnamon brings. However, we think it's even better when you know that your cinnamon is coming from a good place, and doing good things in the world. That's why we started carrying Red Ape Cinnamon cinnamon, blends, and turmeric, and are inviting them to introduce themselves today! Their cinnamon is sustainable, their packaging employs working adults with developmental disabilities, and 5% of their profits go to orangutan and habitat protection. Now that's a win-win!

15 Years in the Making Red Ape Cinnamon trees grow for 15 years on the tropical island of Sumatra. When a tree is harvested, new shoots grow and the sustainable forest lives on. The cinnamon is sun-dried and then slowly ground, which creates a lush, oily and delicious product. This is the real deal Cassia cinnamon. It is also certified organic, kosher and non-GMO. Naturally, it's gluten-free. Plus, it's sustainably harvested! This is the reason that high-end pastry chefs, bakers, and artisan ice cream makers prefer our cinnamon. It really does make a difference. It's not the cheapest cinnamon, but it is by far the best. Red Ape Cinnamon is packaged at Pearl Buck Center, a unique center that provides work and vocational training to adults with developmental disabilities. They believe that helping others is just plain "a good idea." They also believe every person has worth, value, and the potential for growth. Their workers can contribute to the community and learn in a supportive environment, and they deserve to be treated with courtesy and respect. Now that's a mission we can get behind!

Cinnamon from Red Ape not only helps your cooking and baking taste its best, but it's also better for the environment, orangutans, and working people. Their products can be found both in our stores and on our website. We hope you enjoy and link your favorite cinnamon recipe in the comments below!